By Mark Nieuwenhuijsen, Director of Urban Planning, Environment and Health at the Barcelona Institute for Global Health (ISGlobal)

Cities are where the action happens. At the same time, cities often lack green space and are blighted by air pollution, noise and heat. This matters, because while cities cover just 2% of the earth’s surface, they emit 60% of all global greenhouse gas emissions.

Transitioning to carbon-neutral cities represents an incredible opportunity to simultaneously improve the health and wellbeing of city residents and visitors, and tackle the climate crisis. Cities may be vast – but their responsiveness, agility and ability to innovate at speed make them ideally suited to deliver positive change.

One of the biggest barriers to creating carbon-neutral cities is the car-centric design of urban streets. For example, in Barcelona, 60% of public space is devoted to cars, despite the fact they make up only 25% of the overall transport mix. The end result is congestion, together with dangerous levels of air and noise pollution.

To protect people’s health and wellbeing in cities, the urban environment must be designed with people – not vehicles – in mind. People living and moving in the city must be able to travel safely by bike, on foot and on public transport. They also need access to nature and green spaces.

Fortunately, there are many ways to create healthy, safe and inclusive cities. The most transformative methods involve the introduction of new urban models aimed at reorganising the city and reducing car use. The most prominent of these are superblocks, low-traffic neighbourhoods, the 15-minute city, the car-free city, or a mixture of all of the above.

Reversing decades of car-centric planning will not happen overnight, but by redesigning urban space in a way that prioritises pedestrians, reduces car use, improves air quality and delivers greater health and wellbeing, we can start to give cities back to people. Several global cities, from Barcelona, Bogotá and London, to Paris and Seoul, are already starting to use new urban models to create more people-centred spaces.

Superblocks, the first of which was introduced in Barcelona in 2016,  refer to a cluster of city blocks in which only local traffic is permitted, and where through traffic is restricted to the outskirts of the cluster. By removing through traffic, streets within the superblock are repurposed to introduce outdoor seating, trees, plants, and more public space for pedestrians and cyclists. To ensure this environment is both pleasant and safe, any vehicle traffic moving through the superblock is limited to 10mph, and must give way to pedestrians. 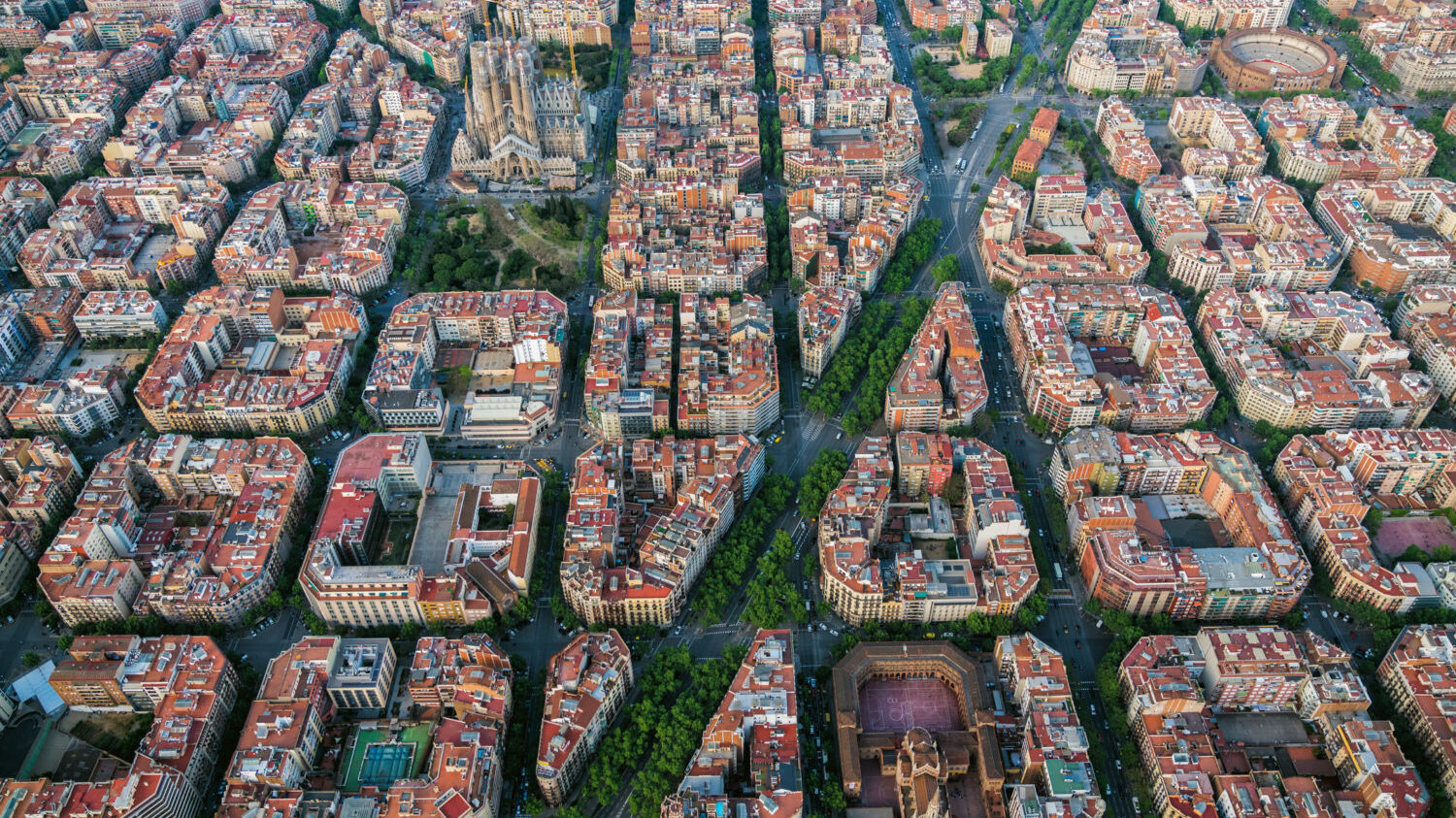 Barcelona’s superblocks received some pushback from residents, but the health and liveability benefits have helped to ease tensions. Estimates suggest that superblocks have resulted in a 25% drop in nitrogen dioxide pollution in some areas. Further estimates suggest that the positive impact of superblocks on air pollution, noise and the heat island effect, together with the increase in green space and physical activity associated with their creation, could prevent nearly 700 premature deaths each year, increase life expectancy by 200 days on average per inhabitant, and generate economic savings of €1.7bn per year.

In London, efforts to tackle car use have focused on low-traffic neighbourhoods (LTNs). This intervention works by placing bollards, planters and cameras at strategic locations within a residential area, such that local residents can access their homes by car, but through traffic is removed from residential streets. There are two major benefits to this intervention, the first being that it represents a relatively cheap and quick change to the organisation of city streets. Fewer vehicles on residential streets also results in a more pleasant and safer environment for walking, cycling, socialising and exercising, which has a positive impact on health and wellbeing. And the data suggests that LTNs are already reaping benefits. A 2020 study of LTNs in London found that people living in LTNs became less likely to own cars over time, while the time residents spent driving each week also decreased.

The 15-minute city, introduced by Paris during the COVID-19 pandemic, adopts a different approach. The guiding principle of the 15-minute city is that work, school, entertainment and green spaces are all made accessible within a 15-minute walk or cycle from home. To make this a reality requires a package of measures, including more bicycle lanes, green spaces, increased density in urban spaces, and the introduction of vehicle restrictions. There is also a strong equity component to the concept, which must ensure that access to goods, services and nature is equitable and accessible for all, regardless of socioeconomic status. Access to nature is vital for mental health, cognitive functioning and life expectancy, but it is often the most disadvantaged neighbourhoods that have the least access to green space. 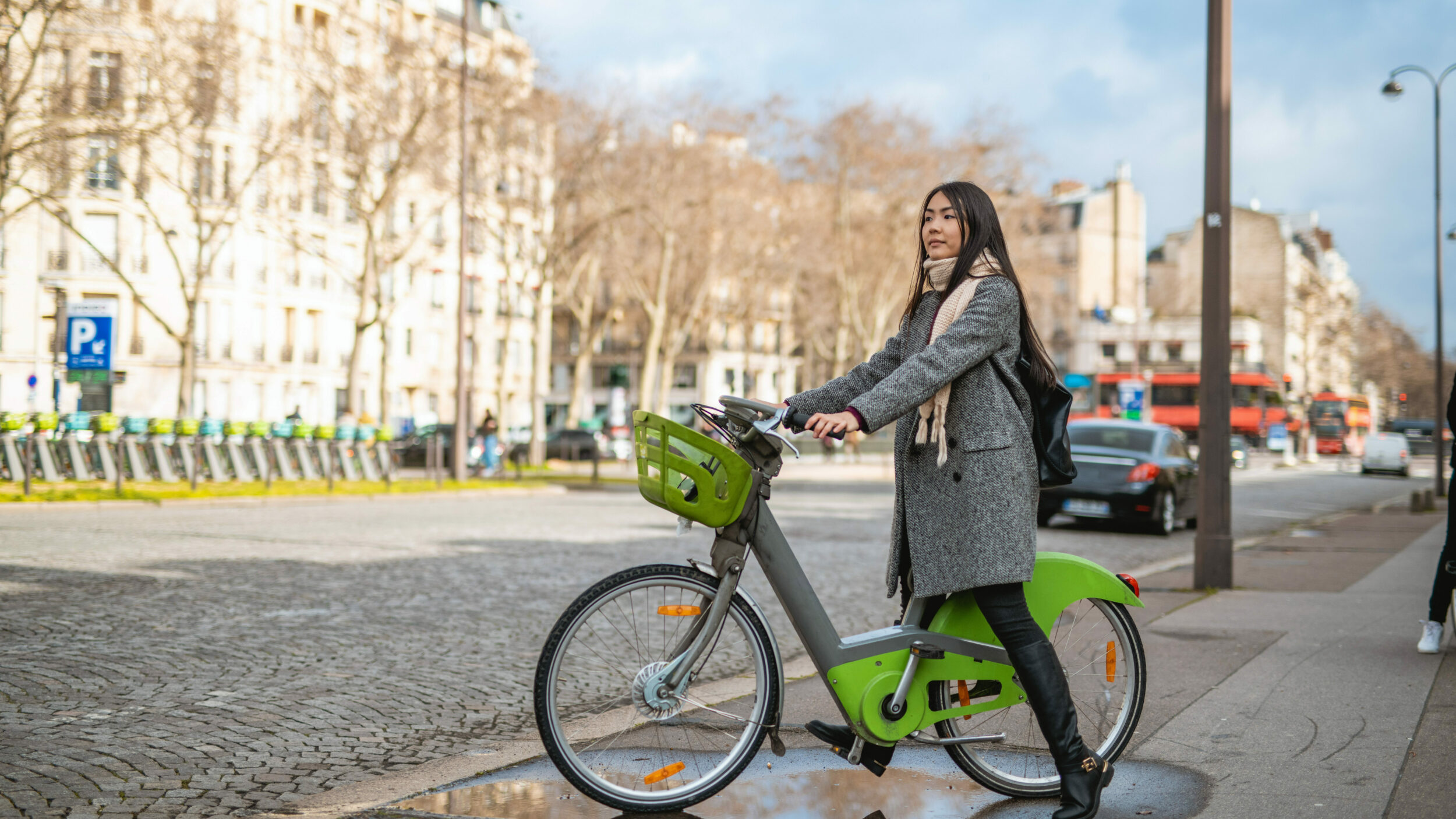 All of these interventions have several elements in common, chief among them the reduction of private car use, together with an increase in public and active transport. By changing the way that people move around and creating more green space, our cities can become more resilient in the face of climate change, while ensuring that residents are healthier, happier and better connected.

There are a variety of relatively straightforward guidelines that cities should consider when planning for walking, cycling and public transport. For walking to be made more appealing and accessible, pavements must be wider, well-maintained and well-connected; streets must feel safe for everyone, especially for people of colour, women, trans and non-binary people; and traffic must be reduced to improve air quality. Similar principles should be applied to a city’s cycling network. It has been proven that expanding and improving a cycling network, including introducing separate cycle lanes, increases the number of people choosing to cycle rather than drive. Recent research has also found that over 205,000 annual premature deaths can be prevented in the urban populations of 17 countries, if a large shift from cars to bicycles is achieved by 2050. This reduction is the result of fewer road accidents, better air quality and the health benefits associated with a significant shift towards bicycle use. 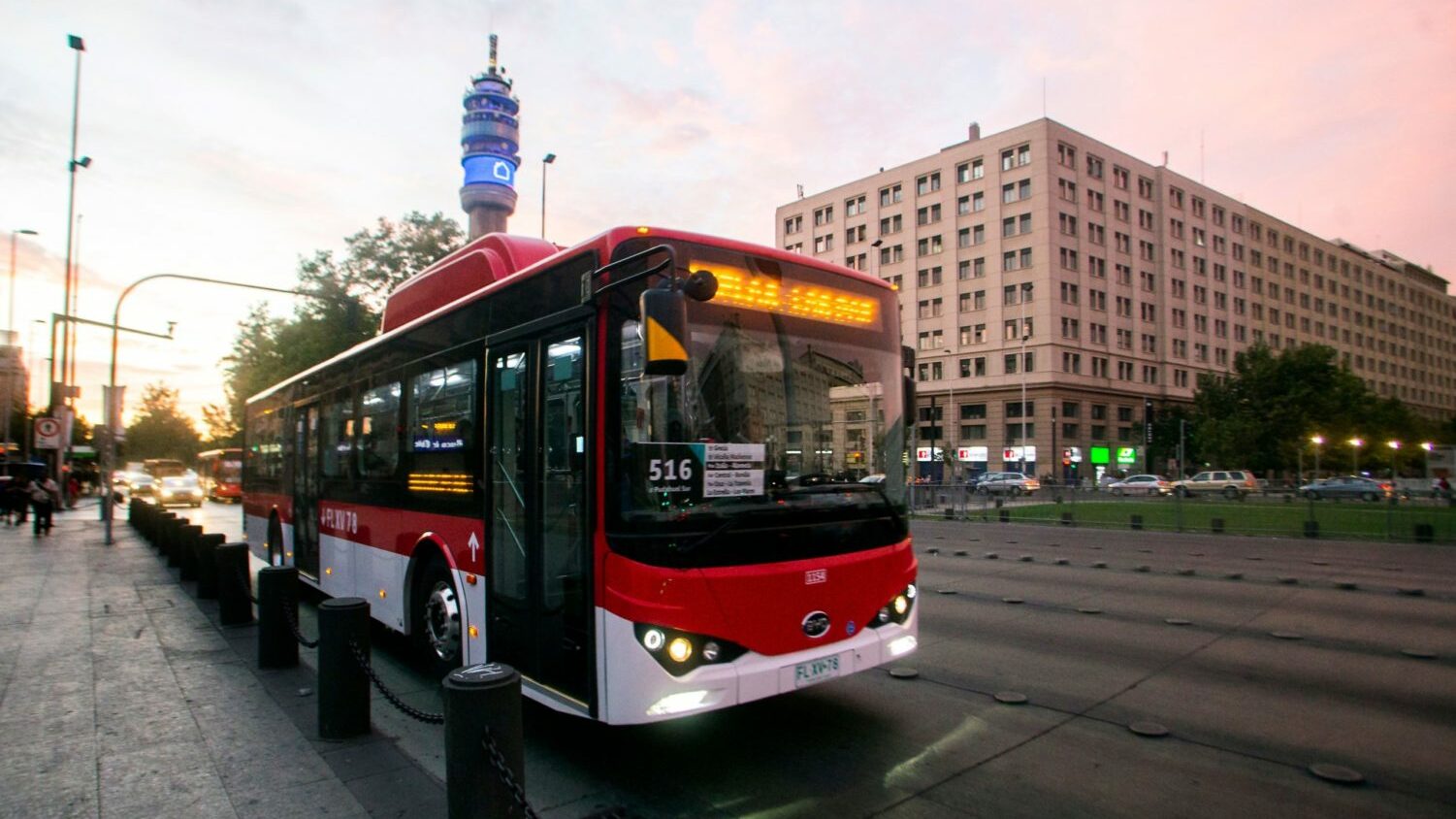 The main focus of mobility in cities, however, should be on improving public transport, which is relied on by millions around the world as a relatively fast, cheap and equitable way to navigate the city. Promoting public transport also indirectly promotes walking, helping to boost physical activity and reduce climate and environmental impacts. Studies suggest that a 20% increase in public transport users, who increase their levels of walking by only 16 minutes per day for five days a week, would result in a 6.97% increase in adults categorised as “sufficiently active”.

Cities are complex systems and to address their challenges we need systemic and holistic approaches. Collaboration and communication between urban and transport planners, architects, the education sector and health professionals, together with strong leadership and investment, all play an essential role in making cities more people-friendly places.

Worldwide, members of C40 Cities are leveraging the power of networking and collaboration, sharing experiences and forging public–private partnerships across health, governance, democracy, infrastructure and security. Together, this coordinated action ensures that cities can continue to learn and grow, putting in place policies and legislation that serves the health of both urban residents and the planet.