Berlin is planning a carbon-neutral, car-free community for 10,000 people on the site of the former Tegel Airport. The ‘Tegel Projekt’ will be a transformation of the old airport building, as well as new construction on the surrounding site. The re-imagined space will be home to 5,000 new apartments, as well as shops, restaurants, schools and parks. It will be a walkable, bikeable, car-free neighbourhood, designed with people rather than vehicles in mind.

All energy will be produced on site, including solar and geothermal power. The construction of the new neighbourhood will create 80% fewer emissions than a standard construction site, and some areas will be ready by 2027.

The Egyptian Ministry of Environment and the European Union (EU) are collaborating to help protect the environment and support Egyptian industry. The EU has made four million euros available to Egypt in the lead-up to COP27, the global climate conference taking place in Sharm El-Sheikh in November. The grant will fund a portion of the 145-million-euro Industrial Pollution Control Programme (EPAP). The EPAP aims to improve local industry and help companies reduce their consumption of energy and resources to support sustainable development. The partnership is a collaboration with the EU, the European Investment Bank, the French Development Agency, and the German Construction Bank. 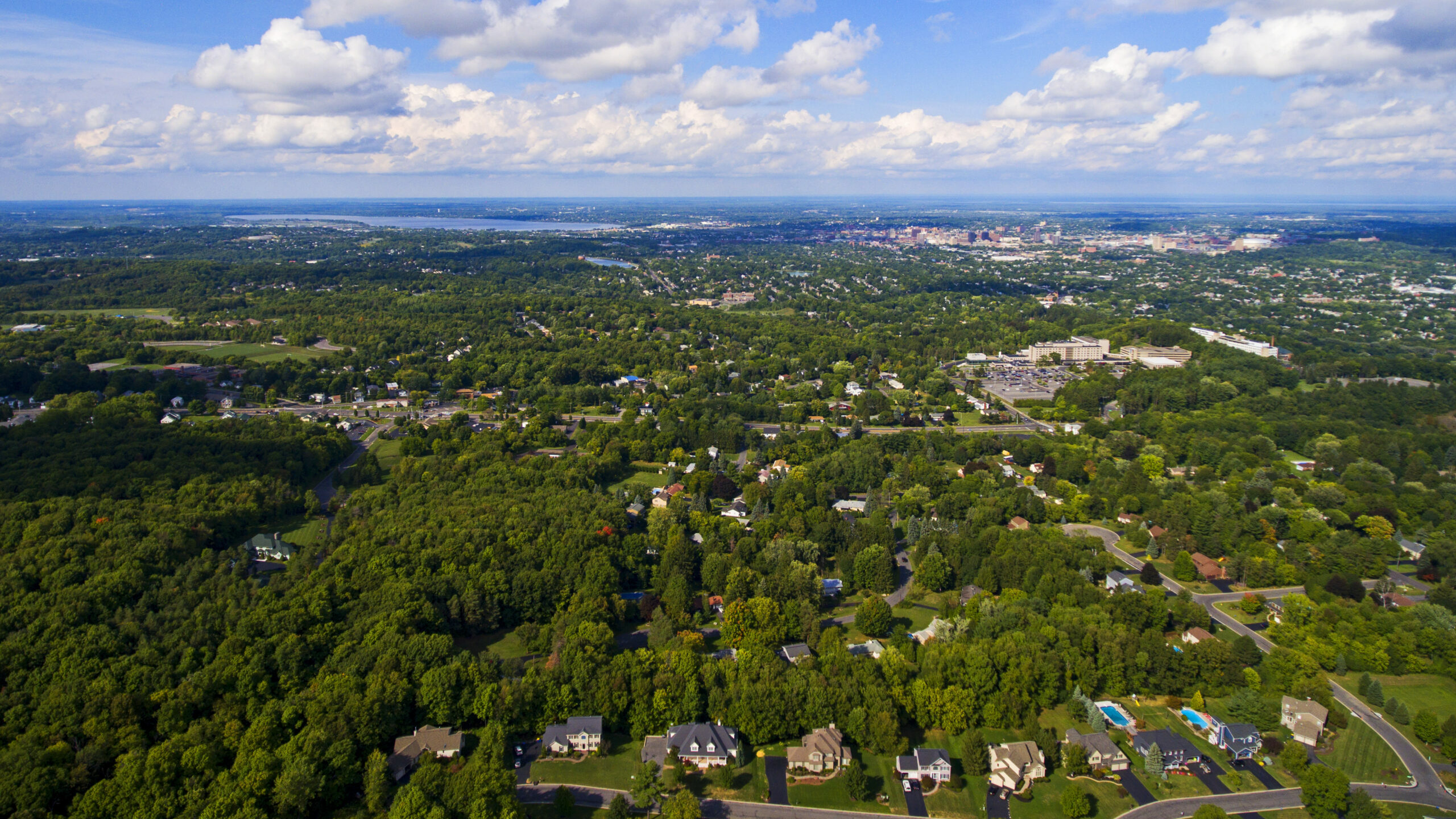 An agreement to return over 1,000 acres of ancestral land to the Onondaga people has been announced by the Onondaga Nation, New York Governor Kathy Hochul, and the US Department of Interior. This historic agreement marks one of the largest transfers of land to an Indigenous nation by a state. The agreement is a result of a settlement between the Natural Resource Trustees and Honeywell International, manufacturers of household appliances. Honeywell, were found to have been polluting Onondaga Lake in the Tully Valley for almost 100 years.

The sacred land returned to the Onondaga Nation includes the headwaters of Onondaga Creek, more than 45 acres of wetland and floodplains, and approximately 980 acres of forest and fields. The rich biodiversity in Tully Valley includes the great blue heron, brook trout, songbirds, bald eagles, frogs, bats and white-tailed deer. The area will be protected and restored with stewardship from the Onondaga people.

Young climate activists in Buenos Aires have taken part in a day of awareness-raising on plastic waste. As part of Plastics-Free July and the week of Environmental Action for the Matanza Riachuelo River Basin, young people from across the city met shopkeepers in the Caminito area of La Boca to discuss the impact of single-use plastic and the cleanliness of Riachuelo's coastline. 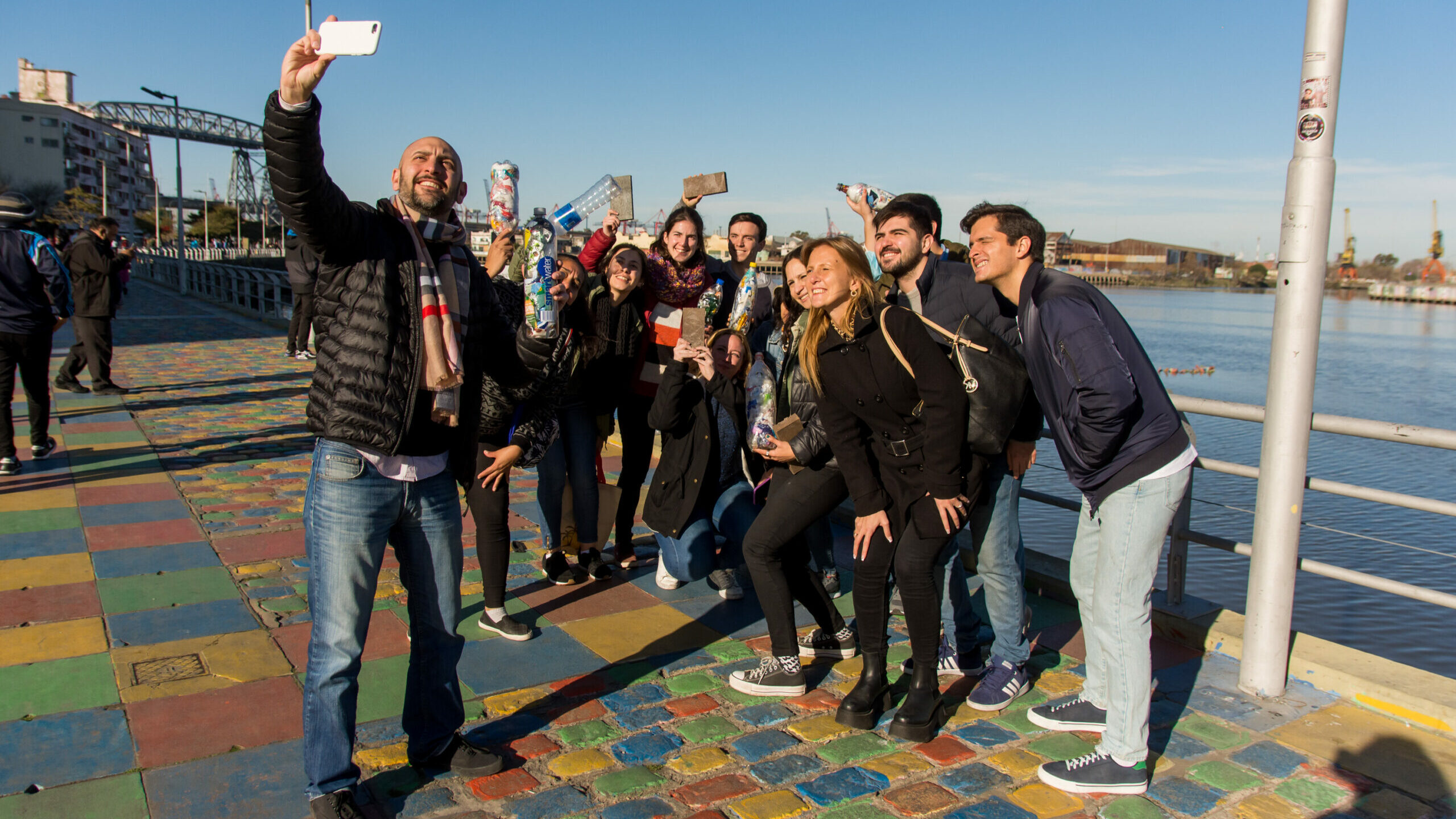 © The City of Buenos Aires

The meeting helped empower young people in the fight against climate change and raised awareness among traders of the contamination of the Matanza Riachuelo River Basin. The campaign took place ahead of the C40 Mayors Summit, which will be hosted by Buenos Aires in October 2022.

The Pacific Island nation of Vanuatu has launched one of the world’s most ambitious climate action plans. Vanuatu has committed to generate 100% renewable energy by 2030, as well as ambitious targets on loss and damage.

Vanuatu is rated the country most at risk of natural disasters by the UN. Although its contribution to global climate change is minimal because Vanuatu is already carbon-negative, it has committed to phasing out fossil fuels almost entirely. It is one of only twelve nations that has strengthened its national climate goals ahead of COP27.