Qingdao is actively supporting pilot projects that promote low- and zero-carbon zones. City-supported zero-carbon zones include the West Coast New Area, the Sino-German Eco-Park, and the Qingdao Olympic Sail Center community; all of which help to progress the implementation of the city's carbon peak strategy. 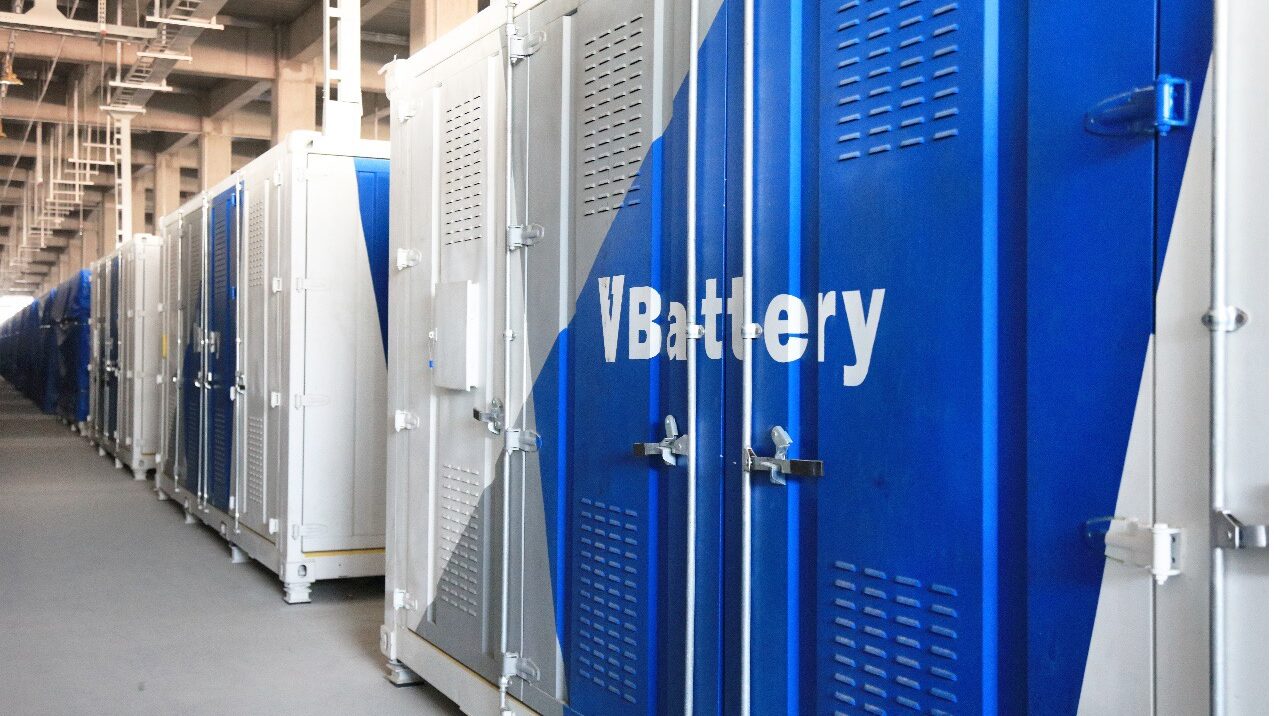 According to China Central Television, Liaoning Province, where Dalian is situated, will invest more than 600 billion yuan in renewable energy by 2030. The investment will support the city to regulate peak grid capacity more effectively and to integrate variable energy sources, such as wind and solar. Dalian uses battery storage to enhance both the city's and Liaoning Province's power grid, helping ensure the grid's operation is safe and economical.

Dalian also supported cost reductions for large-scale chemical energy storage, paving the way for replication of the battery-power storage project. It is expected to drive up to 50 billion yuan of investments in related industrial supply chains.

Wuhan is upgrading 396 kilometres of shorelines of the Yangtze River Economic Belt – a vital area for trade along China’s rivers. The project aims to build an ecological corridor to connect the river to the city, enhancing urban greening and water quality. The corridor will strengthen the city’s flood protection system by improving flood measures and drainage facilities, and expanding stormwater pumping stations. A cultural corridor will also be created to showcase historical features along the river.

By the end of 2021, Wuhan developed a total of 638 hectares of wetlands, and an estimated 196.4 hectares of existing green areas were renovated, increasing biodiversity and carbon sinks. Furthermore, around 103,000 square metres of highly polluting buildings have been demolished to reduce the city’s overall emissions. These actions help to increase Wuhan's flood resilience and effectively return the rivers, riverbanks and riverscape to the people, thus making the city more livable, business-friendly and attractive for tourists.

Mayor of Wuhan, Yongwen Cheng, says that the city should speed up the building of the Yangtze River Economic Belt pilot zone and strive to explore a way of green and ecological development

Shenzhen has developed an online platform, 'Low-Carbon Planet', to incentivise sustainable lifestyle choices such as increased public transportation use, reduced energy usage, adoption of renewable energy, and being conscious of consumption decisions. The platform enables users to calculate their carbon emissions based on those low-carbon lifestyle choices and offers residents rewards for their carbon-reducing actions.

The platform is designed to showcase projects and businesses that meet the city's green standards, and help residents learn about lower-carbon options in their daily lives through interactive activities. The aim is to encourage more residents to shift towards a green lifestyle. It has attracted more than 1.1 million users in nine months (accurate per August 2022).

Mayor of Shenzhen, Weizhong Qin, supports the shift to green and low-carbon lifestyles. Mayor Qin calls for reducing water, land, materials and energy use while improving the pricing mechanisms of public utilities, such as water, electricity, gas and waste disposal, to make sustainable lifestyle shifts more accessible for residents.

Fuzhou has actively participated in the C40 Cities China Buildings Programme as a pilot city from 2018–-2020. The city has launched 65 building projects that utilise renewable energy, introduced supporting policies and relevant technical guidelines, and vigorously promoted the application of high-efficiency air source heat pump technology in the construction of new buildings and renovation of existing buildings. These actions significantly improved the use of renewable energy, such as solar heat and solar power. By the end of 2020, Fuzhou’s energy-saving building areas covered 4.79 million square metres, reducing carbon emissions by 30,700 tons per year, effectively reducing air pollution, and keeping Fuzhou's air quality in the top three of China's provincial capitals.

Mayor of Fuzhou, Xiande Wu, said that Fuzhou will make every effort to prioritise high-quality, ecological and low-carbon developments, with a focus on adjusting energy structures, optimising industrial structures, and building green cities. The goal of these actions is to strive to make new and greater contributions to China's goal of carbon peak and carbon neutrality, and jointly contribute to combating climate change and implementation of the Paris Agreement.

Sign up to C40's newsletter for monthly Summit update