Representing the most ambitious and impactful projects spearheaded by mayors from around the world to tackle the global climate crisis, awards were presented to Addis Ababa, Amsterdam, Beijing, Pune, Dhaka North, Metropolitan Area of Guadalajara, Freetown, São Paulo, Seattle and Tokyo / Kuala Lumpur. 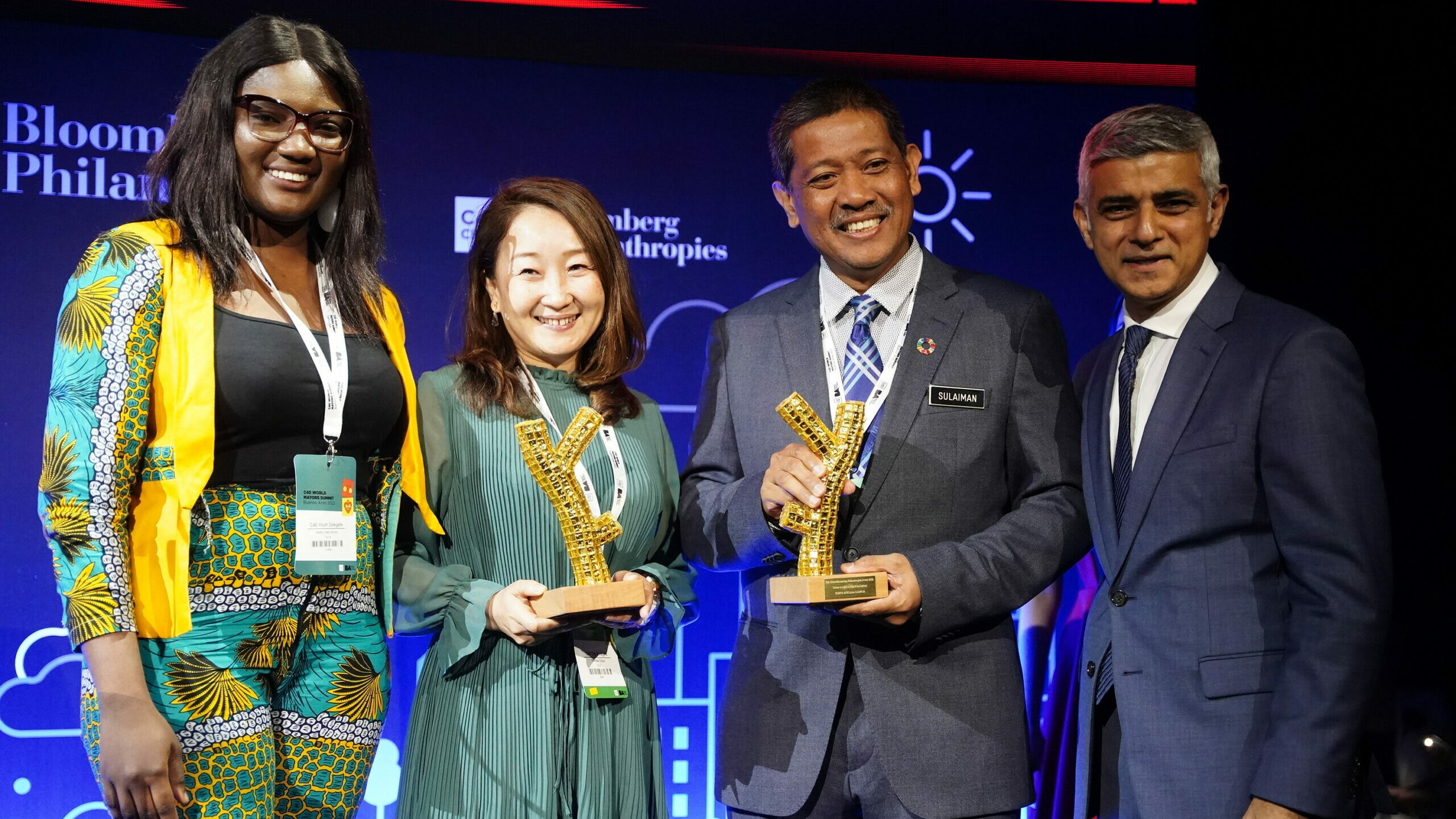 Michael R. Bloomberg, C40 Board President, UN Special Envoy on Climate Ambition and Solutions, 108th Mayor of New York City and Founder of Bloomberg Philanthropies, said: “Across the world, mayors and cities are increasingly uniting to share strategies, set ambitious goals and deliver much-needed results in the fight against climate change. The C40 Cities Bloomberg Philanthropies Awards showcase the best of local climate leadership, demonstrating to national governments and the world what’s possible ahead of COP27.”

Cities unite to lead the creation of 50 million good, green jobs by 2030

C40 research shows 50 million green jobs are needed for C40 cities to deliver their fair share of halving emissions in line with the Paris Agreement’s goal of limiting global heating to 1.5°C.

Comprehensive climate action by C40 cities would result in over 30% more jobs compared to today’s business-as-usual economic approach which is responsible for the climate and economic damage we are witnessing. It could also reduce air pollution by up to 30% and deliver $280 billion health-related economic benefits in C40 cities, driven by a reduction in fossil fuel use. However, cities can’t do this alone. Governments, the private sector and unions must work hand in hand with cities to deliver.

C40 Chair and Mayor of London, Sadiq Khan, highlighted the report in the day’s opening session, ‘Achieving Climate Justice.’ He said: “Today, I’m proud to announce, that C40 cities are committed to delivering 50 million good, green jobs by the end of the decade. These jobs will be in the sustainable sectors - from green construction to renewable energy generation, to retrofitting and insulation - and they are proof that going green isn't just good for our planet, but good for our economy, good for our businesses, and for working people too.”

The session also included inspiring talks from Chief of Government of Buenos Aires Horacio Rodríguez Larreta, Executive Director of C40 Mark Watts, Hilda Flavia Nakabuye of Fridays for Future Uganda, and United Nations Secretary-General António Guterres, who set the intentions for the Summit and introduced the key pillars of this year’s programme.

Watch the session replay to catch up.

Mayors are calling on national governments to accelerate responses to climate migration, by increasing adaptation finance to 50% of total climate finance – following the lead of the UN Secretary-General – and to make sure that these resources are directed to vulnerable Global South countries and cities. 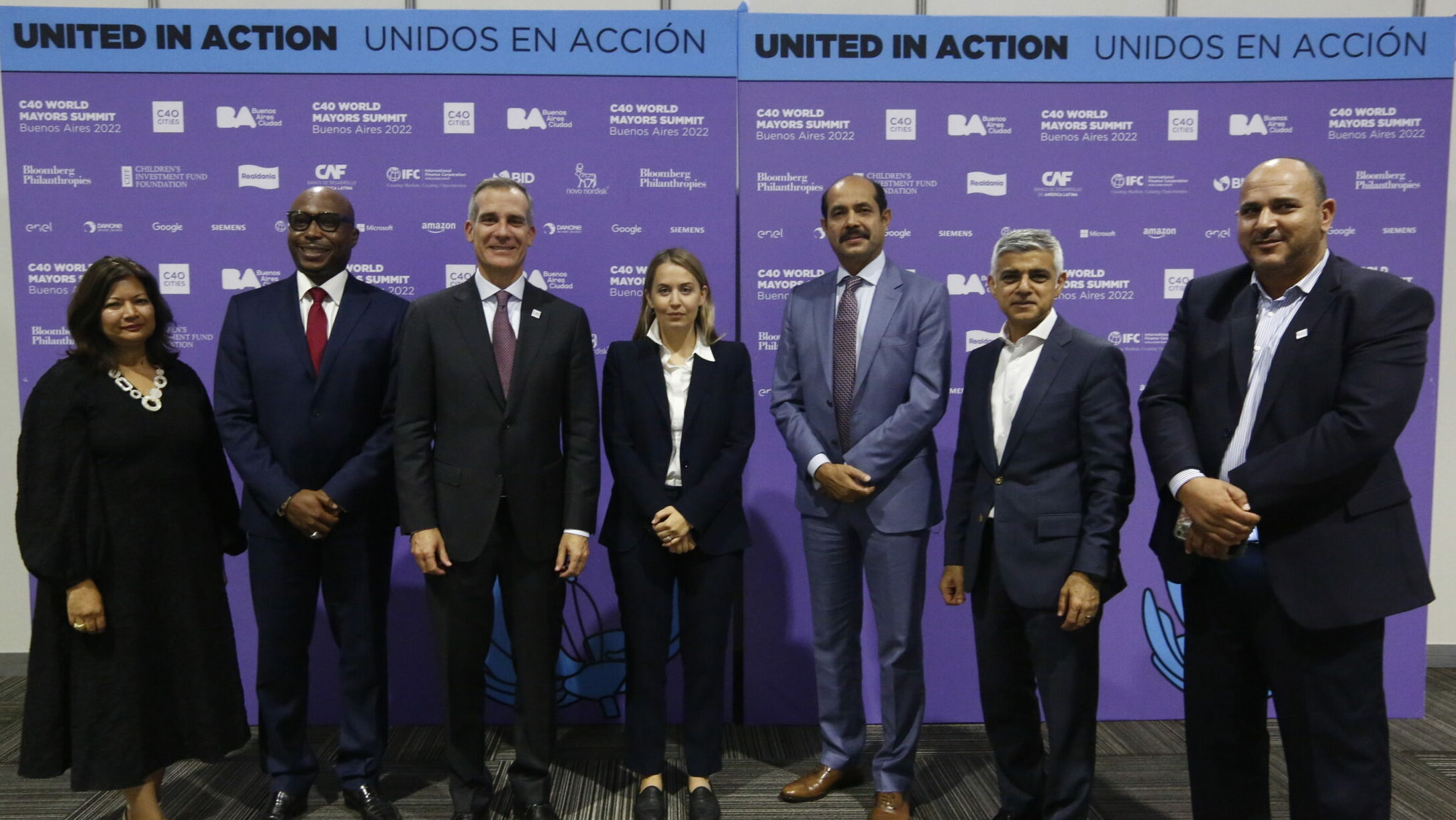 Mayor of Dhaka North and C40 Vice-Chair on Migration, Mohamad Atiqul Islam, said: “As we approach COP27, we’re calling on our national leaders to increase investments in locally-led adaptation and make sure that a significant part of resources are directed towards the most affected communities and cities.”

Join us for the final day of the C40 Summit

Tune in to the main stage on the closing day of the C40 Summit; sessions will cover financing the green transition, creating inclusive and resilient cities, speeding up the flow of green finance, and lots more. View the full agenda and access the livestream here. 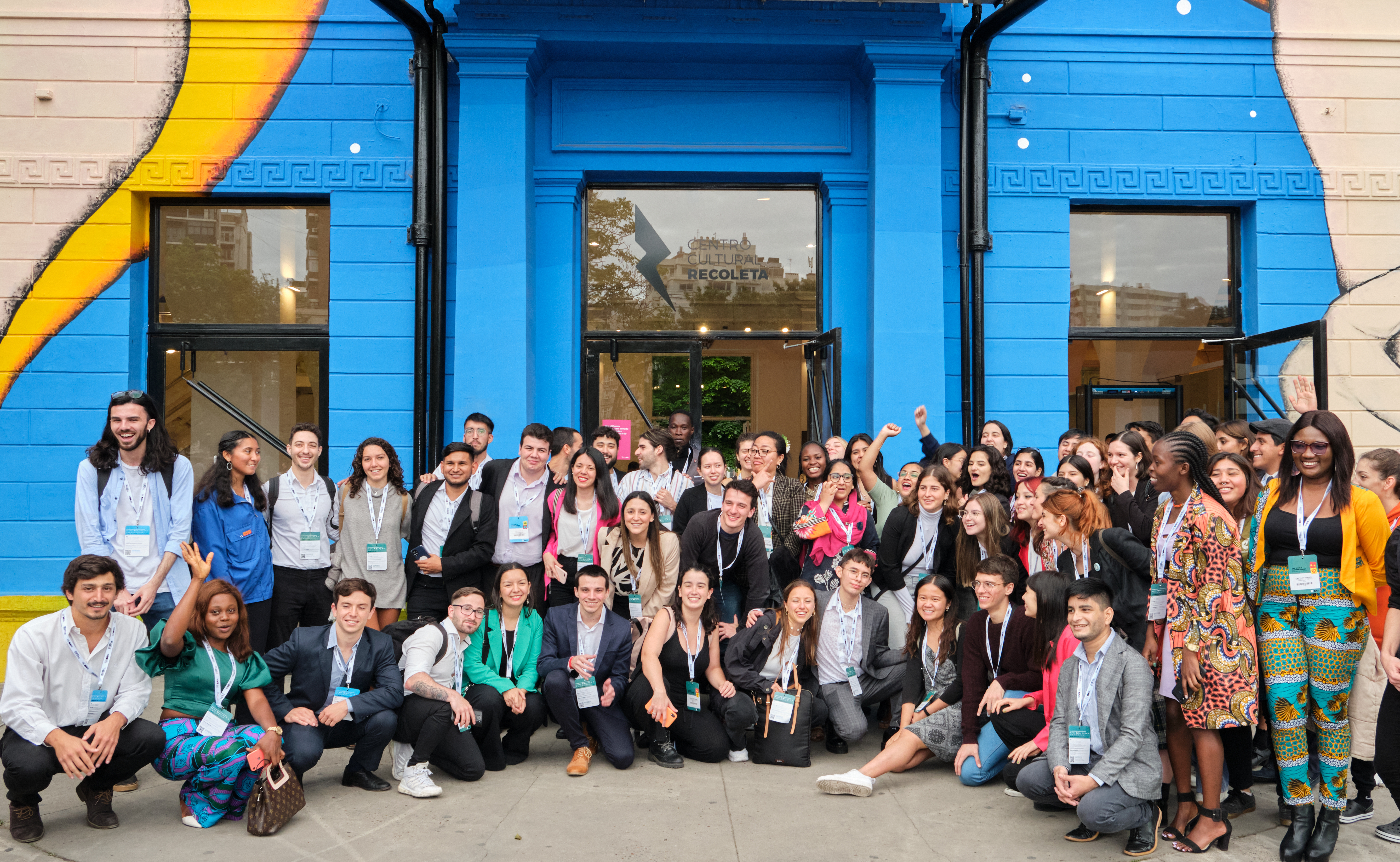