In a bid to boost green energy and expand rooftop solar throughout the city, Delhi has signed a partnership with the Dialogue and Development Commission to develop a new Delhi Solar Policy.

The partnership will promote solar technology in the city through experience and knowledge sharing, multiple stakeholder convening and research.

The initiative is also a part of Delhi’s plans to create 40,000 jobs in the green energy sector.

For the first time, there are now more electric cars registered in Oslo than petrol-powered cars. In the first half of this year, electric cars accounted for nearly 8 out of 10 new car sales.

In June, 26% of all new trucks registered in the city were electric, while 45% of the vehicles used by companies that supply Oslo with goods and services were electric vans.

Oslo aims to have only zero emission public transport, vans and private cars on the city’s roads by 2030.

Finland has set one of the world’s most ambitious climate targets into law, aiming to be the first country in the Global North to reach net zero by 2035.

The country also set a net carbon negative emissions target for 2040. If achieved, Finland would join Bhutan, Suriname and Panama as nations that absorb more greenhouse gas emissions than they emit. 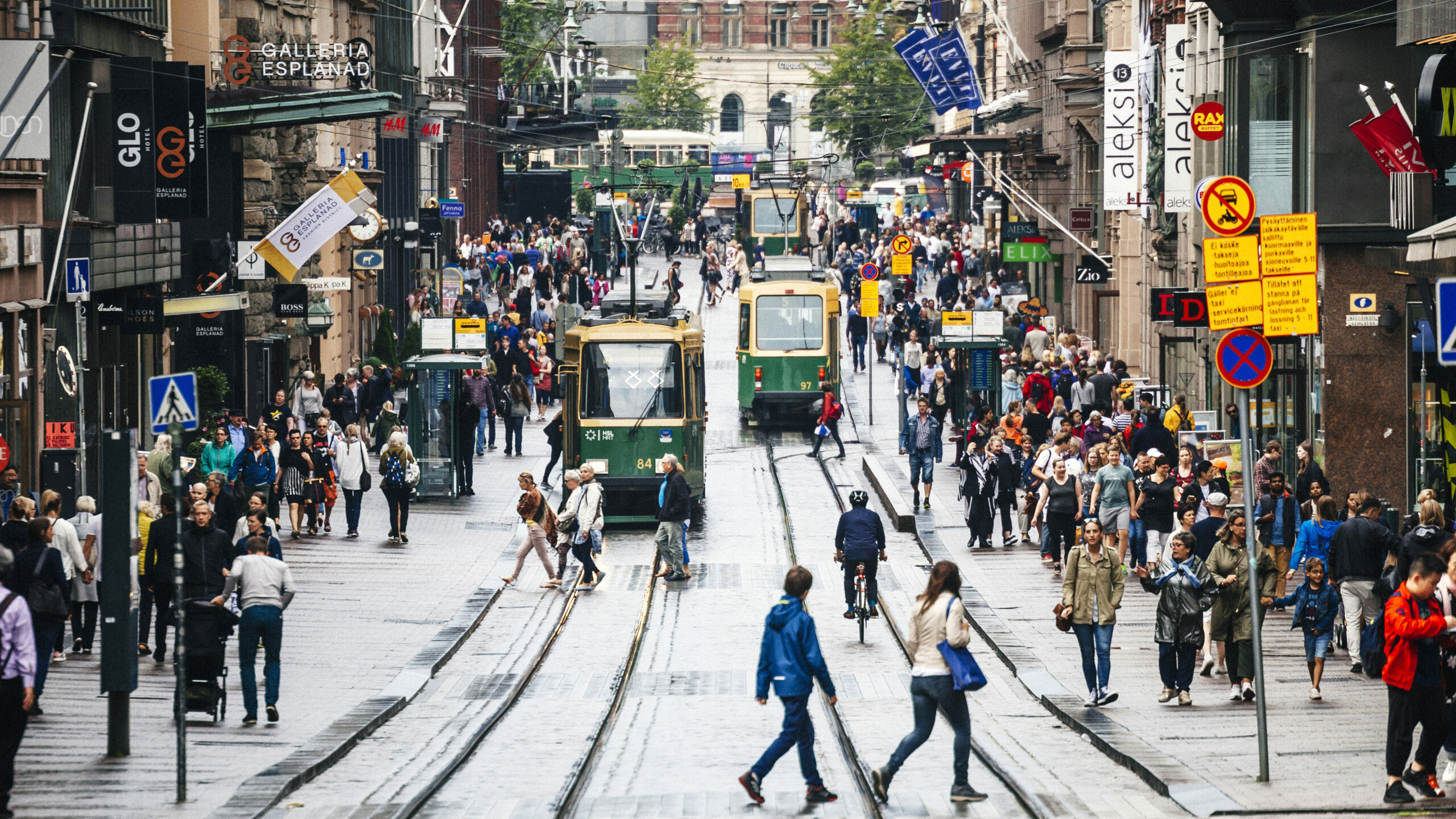 The targets are based on an independent analysis by economists from the Finnish climate change panel, who estimated Finland’s fair share of CO2 emissions from the remaining global emissions “budget”. The budget is the amount of CO2 the world can emit while still having a two-thirds chance of limiting global heating to 1.5°C.

Finland’s fair share estimate is based on its ability to finance emission reductions, its share of the global population, and its historical responsibility for contributing to the climate crisis.

AfDB’s Vice President, Kevin Urama, said he was not calling for aid, but for the global community to realise that without adequate climate financing, African countries could develop on high-carbon pathways that would put the planet at risk.

African cities must mobilise $1.6 trillion between 2022 and 2030 to meet Nationally Determined Contributions of the Paris Agreement. According to AfDB, only $18.3 billion has been mobilised so far. Urama said that the global financial system "needs to be reviewed", as overlapping crises exacerbate the gap between the Global North and South.

A fair and inclusive pandemic recovery is vital for creating a healthy,...

By Dr. Mpho Phalatse, Mayor of Johannesburg and C40 Vice Chair for the Africa Region 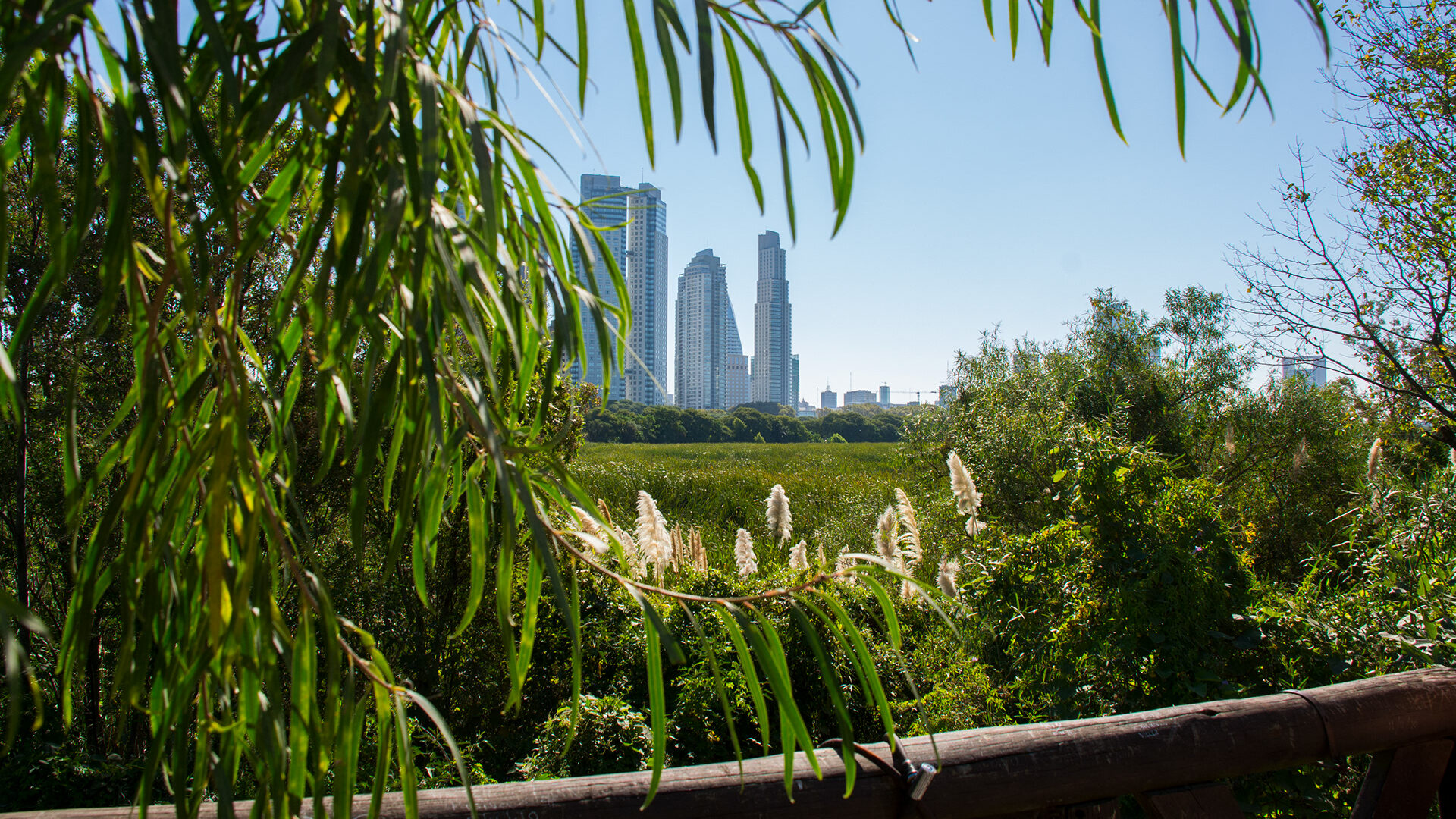 Ecological reserves that protect biodiversity, enhance research and give nature back to city residents.