Youth leaders and mayors from around the world have pledged to remain united in action and ensure young people are engaged in every city to deliver inclusive climate solutions.

Climate advocates and city officials from around the world are gathering this week in Buenos Aires, Argentina, for the largest-ever C40 Global Youth and Mayors Forum. Participants include 30 international youth leaders, 30 youth leaders from Argentina and 10 mayors from across five continents.

At the event, Claudia Lopez, Mayor of Bogotá and C40 Vice Chair for Youth Engagement, announced plans for a new global network of city-youth climate councils to facilitate the political empowerment and engagement of young climate leaders in local decision-making to transform the world’s cities into green and fair metropolises. Mayors and youth participants also pledged to unite in action to create green jobs now, following yesterday’s announcement at the C40 World Mayors Summit, which is happening concurrently with the youth forum, that C40 mayors will drive the creation of 50 million green jobs by 2030.

C40 brought 60 youth climate leaders to the Summit, which ends today; the majority are from the Global South and more than half are female, ensuring the voices of the most affected people from the most affected areas are heard by mayors. Representatives from Fridays for Future, Choked Up, YOUNGO, Green Africa Youth Organisation, and Extinction Rebellion are part of the delegation. Many youth delegates have led or been engaged in local and national campaigns for climate action.

Yesterday, C40 Chair and Mayor of London Sadiq Khan joined the Global Youth and Mayors Forum to discuss how mayors and youth can work together to deliver green jobs and address the cost of living crisis.

Youth climate activist perspectives have been shared throughout the Summit on high-level panels and sessions covering topics from green jobs to food, flooding and clean construction. Youth leaders are also set to deliver a masterclass for mayors on climate justice and equity as well as a powerful spoken word piece on the main stage.

At the Summit, C40 launched the latest edition of Students Reinventing Cities, a design challenge for university students to develop transformative climate solutions aligned with the 15-minute city concept for neighbourhoods identified by their cities, including Amman, Barcelona, Chengdu, Durban, Freetown, Lisbon, Melbourne, Milan, Montreal, New Orleans, Rome, Sao Paulo, and Zhenjiang. Together with Minecraft, C40 are also announcing plans to launch Schools Reinventing Cities, a new challenge for primary, middle and high school students, in early 2023. Minecraft will re-create on its virtual platform the neighbourhoods participating cities are asking schools to transform, and pupils will work in the Minecraft world to propose solutions. FedEx will lend support to C40’s overarching Reinventing Cities initiative.

Sadiq Khan, Chair of C40 Cities and Mayor of London, said: "If we don’t take bold action now on the climate emergency, it’s  young people who will feel the  worst impacts. Young people are our future and often hold the best and boldest ideas. The new global youth climate council network will help to bring cities together so they can learn from one another and are able to strengthen youth engagement across the world.”

Nicki Becker, a C40 youth delegate from Buenos Aires, said: "There is no way to think about fairer and more sustainable cities without listening to young people. Especially in cities of the global south, adaptation in cities will be essential to address the climate crisis and guarantee youth a livable future."

Bogota Mayor Claudia López said: “If youth are not involved in decision-making on climate action, all strategies are doomed to fail. It is today’s youth who will experience the consequences of these decisions. As mayors, we must lead the collaboration with businesses, investors and young people to ensure that they have access to green job opportunities and can become the first generation of green jobs. This is the largest gathering of mayors of the world’s largest cities since the start of the pandemic. And we are joined by youth leaders to communicate a clear message: UNITE IN ACTION! Create 50 million good, green jobs and implement science-based actions to address the climate emergency.”

Djivenson Macius, a C40 Global Youth and Mayors Forum member from Port-au-Prince, said: "The C40 Global Youth Climate Council Network will undoubtedly be a huge part of the global youth climate movement. This network will certainly enable young people around the world to better engage in the fight against the climate crisis in cities and it will also allow them, as a vital force in climate action, to certainly strengthen their commitments and their capacities in order to continue working for a healthy and viable planet for the next generations.”

Esther Kamara, a C40 youth delegate from Freetown, said: “Young people have been most impacted by climate disasters in Freetown and around the world. It is only fair to put us at the centre of the fight against climate change. We have the energy and the willingness to do it, and we can do it if World Mayors can involve us fully in the climate action plans.”

Dylan Chand, a C40 youth delegate from Auckland, said: “The announcement of the C40 Global Youth City Climate Council Network is an exciting opportunity for youth across the globe to unite for climate action. For young people who struggle to find a seat at the decision-making table, establishing this international network will help to provide them with the adequate resources and tools needed to engage with climate policies. The most beneficial aspect of this network will be the ability for youth from various cities to share insights and knowledge learnt from their own experiences. Overall, I hope to see an inclusive and diverse range of voices represented on this network, particularly from indigenous and First Nations people.”

Vinay D’Souza, Senior Vice President Planning & Engineering at FedEx Express Europe, said: “Conversations around the concept of a smart, or 15 minute-city model, so often call out the importance of inviting collaboration between civil society, corporations and the communities that call them home. For a company like FedEx, with team members and operations that truly span the globe, we’re excited to support C40 in convening young people and enabling uptake of this rare opportunity to co-design a more sustainable and livable future.”

Allison Matthews, Head of Minecraft Education, said: “Minecraft Education is thrilled to work with C40 on Schools Reinventing Cities. By inviting students into Minecraft to design a more sustainable version of their city, we are giving them a voice in evolving their community, sparking interest in green careers and empowering them to create a brighter future.”

Read more about the C40 Global Youth and Mayors Forum. 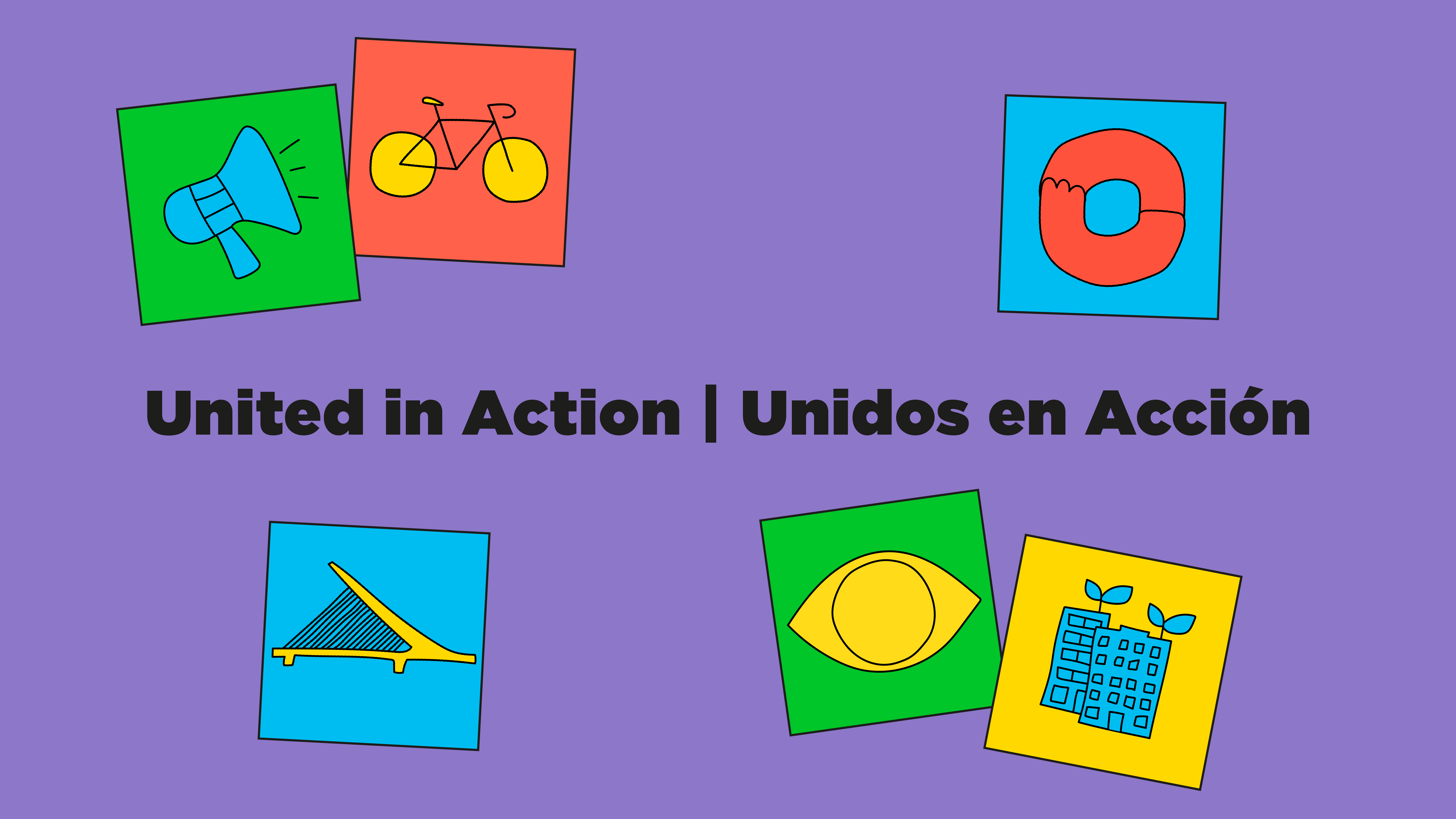